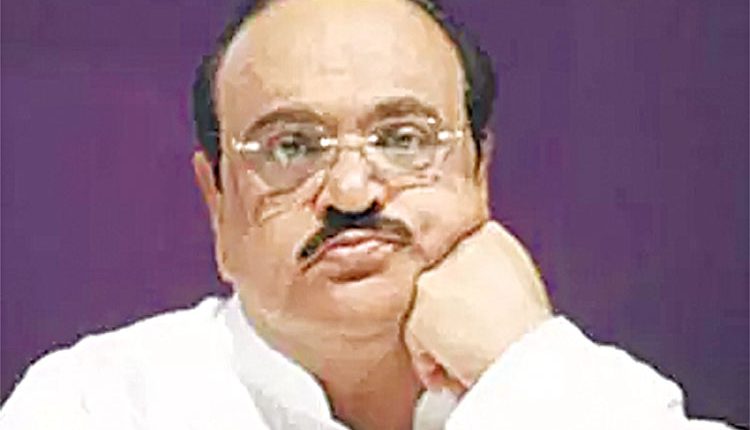 Today, the number of patients has halved to 1,701. The district’s patient recovery rate is 3 per cent higher than the state average and the district’s mortality rate is also 1.65 per cent. Also, considering the newly arrived strain, the traveling history of foreign passengers arriving in Mumbai should be checked and the health of the passengers should be checked and it would be appropriate to stop them in Mumbai for a few days so that the incidence of strain does not increase. Also, a dry run has recently been taken in the district regarding corona vaccination and the cold storage capacity for vaccine storage in the district is more than half the requirement. District Collector Suraj Mandhare informed that all the planning has been completed at the district level for vaccination.

Mr Bhujbal said testing in the district should be stepped up against the backdrop of the UK strain as the second strain of the corona is emerging at a rapid pace. Also, if any of the passengers coming to Mumbai from abroad are coming to Nashik, the information of such passengers should be informed to the Nashik administration, the Guardian Minister Shri. Bhujbal has said. Mr Bhujbal said the recent ‘dry run’ on corona vaccination in the district has been successfully completed. In this connection, preference should be given to all concerned health workers working mainly during the corona period at the time of actual vaccination. Also, work should be started to submit the information of the police and other concerned agencies to fill in the CoWin App, so that once the actual vaccination process starts, it will be carried out smoothly..