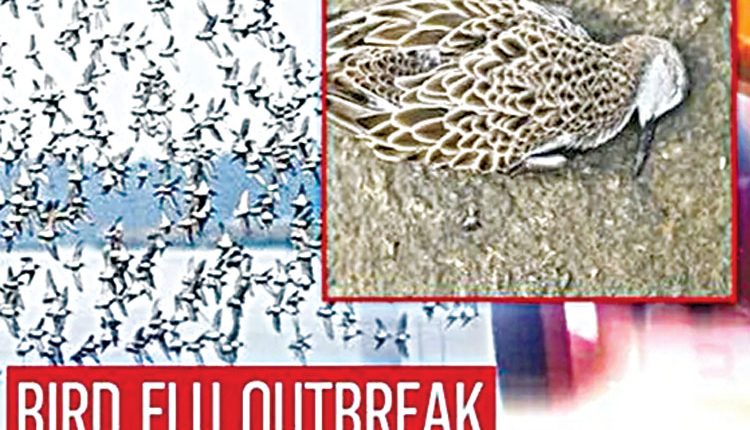 Mumbai/Thane, Jan 11 (Agency) Chief Minister Uddhav Thackeray on Monday called an urgent meeting as Maharashtra became the eighth state where the bird flu outbreak has been confirmed. Recently, the district of Parbhani reported deaths of over 800 chickens, after which the blood samples of the dead poultry were sent to the government’s veterinary college for examination.

On January 7, the medical report confirmed that the birds have died of the infection. So far, bird flu outbreak has been reported from the states of Kerala, Rajasthan, Madhya Pradesh, Himachal Pradesh, Haryana, Gujarat and Uttar Pradesh while test results are awaited for Delhi. Meanwhile, Thane Municipal Corporation has set up a control room under the chief of the Veterinary Department for monitoring of the bird flu in the city.
In a joint public appeal, Mayor Naresh Mhaske and TMC chief Vipin Sharma asked the citizens to maintain vigil and instantly report deaths of birds to the control room. The control room has been set up to remove fear from the minds of the citizens and give them appropriate information from time to time, TMC stated.