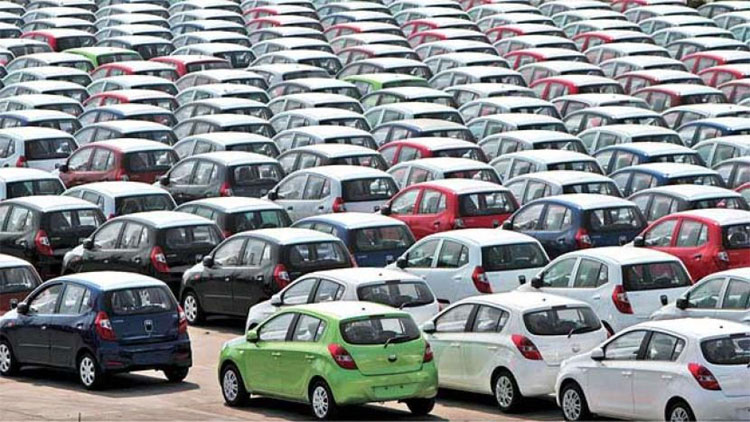 New Delhi, Jan 11 (Bureau): Automobile registrations across the country grew by 11 per cent in December from the year-ago period with passenger vehicles marking a growth of 24 per cent, the Federation of Automobile Dealers Association (FADA) said on Monday. FADA President Vinkesh Gulati said automobile registrations for the first time witnessed year-on-year growth in this financial year. A good crop season, better offers in two-wheeler segment, new launches and prospect of a price increase in January kept the demand going.

Passenger vehicle registrations edged higher by 23.99 per cent to 2.71 lakh from 2.18 lakh in the year-ago period. And tractor registrations rose by 35.49 per cent to 69,105 last month compared to 51,004 in the year-ago period. That took overall vehicle registrations to 18.44 lakh in December 2020, up 11.01 per cent from 16.61 lakh in December 2019. Gulati said the commercial vehicle segment continues to see demand pressure even though on year-on-year basis the segment fell by 13.5 per cent due to lower base. Increased intra-city goods movement continued to help small commercial vehicles outperform medium and heavy commercial vehicle segment as axle load norms, increased fuel and vehicle cost, and higher freight rates continued to play spoilsport, he said. FADA India represents over 15,000 automobile dealers having 25,000 dealerships including 30 associations of automobile dealers at the regional, state and city levels accounting for 90 per cent of market share.