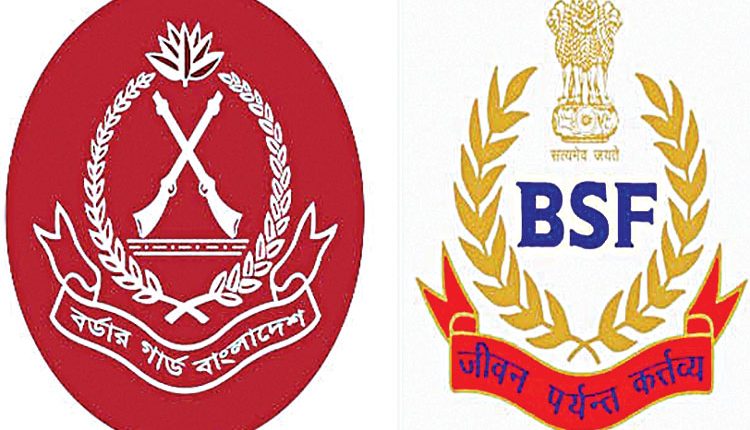 Concerned officials from prime minister’s office (PMO), home ministry, foreign ministry and senior BGB officials will represent the Bangladesh delegation in the conference while senior officials of BSF headquarters, frontier IGs and concerned officials of the Indian home ministry and external affairs ministry will represent the BSF delegation. According to the press release, in the conference, the BGB will protest the incidents of opening fire on unarmed Bangladeshis, injuring them and killings on the border and discuss to determine the ways for stopping such incidents.

The talks would hold discussions on preventing cross boarder smuggling particularly drug smuggling from India to Bangladesh, sharing information on drug factories or warehouses inside India, drug paddlers and arms traders to prevent arms and ammunition smuggling from India to Bangladesh. Prevention of trespassing by BSF and Indian nationals, construction of different unapproved development structures by India within 150 yards of the border and completing the other development works of Bangladesh in the border areas, which remain stopped, as soon as possible are other issues to be discussed in the meeting. Protection of river banks in the border areas of the both countries, effective implementation of the Coordinated Border Management Plan (CBMP) for border management and quickest resolution of frontier related issues and undertaking steps for further strengthening the mutual trust and friendship between the both border forces will also be discussed in the conference. The conference will conclude with the signing of a Joint Record of Discussions (JRD) on 25 December while the Bangladesh delegation will return home on 26 December, the release said.