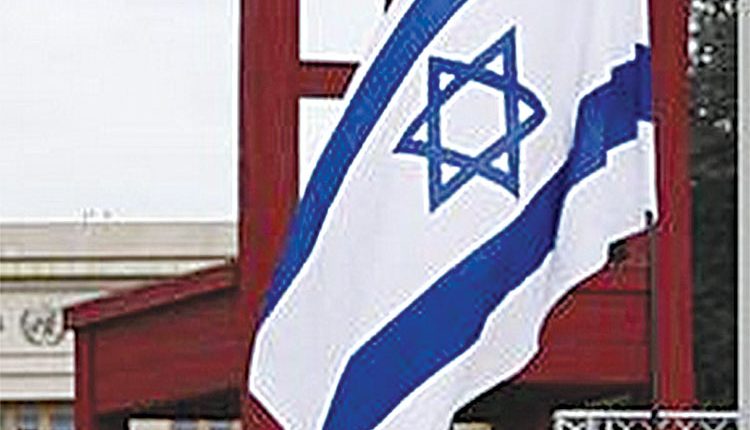 Tel Aviv, Dec 21 (Agency) – Israel’s Likud and Blue and White parties have agreed to hold negotiations over the state budget until the end of the month, which should allow to prevent the dissolution of the Israeli parliament. “Tomorrow, a bill will be consensually put forward, outlining a schedule according to which a 2020 state budget will be passed by December 31, 2020, and a 2021 state budget – by January 5, 2021,” the Blue and White party said in a Sunday statement obtained by Sputnik.

If the budget is not agreed by the set date, the Knesset will automatically dissolve and early elections will be held on March 23, 2021. The current coalition government was sworn in in May, ending the longest political deadlock in Israel’s history that led to three inconclusive elections in less than a year. Under the deal, Prime Minister Benjamin Netanyahu is set to lead the unity government for 18 months before handing the office over to Alternate Prime Minister Benny Gantz in November 2021. The Gantz-led Blue and White alliance, a coalition partner of Netanyahu’s Likud party, has backed the bill on self-dissolution introduced in light of the criticism of the government’s handling of the coronavirus epidemic and its economic consequences.