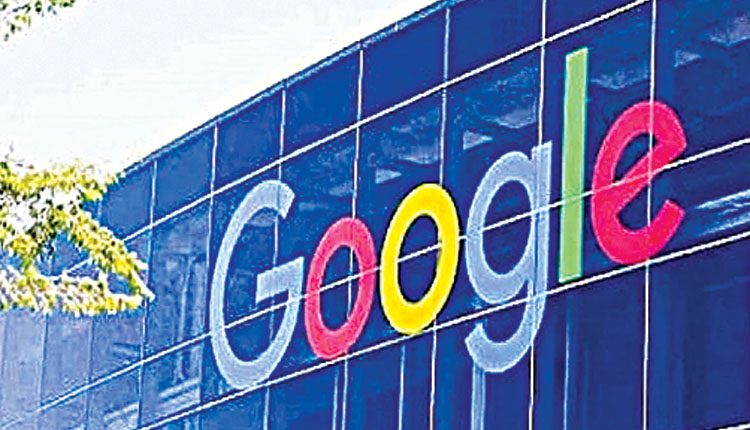 New Delhi, Apr 10 (Agency) Google and Alphabet employees have addressed an open letter to company chief Sundar Pichai, speaking about the lack of action from the company in acting against those accused of harassment. The letter follows an op-ed by ex-Google employee, Emi Nietfeld, on the New York Times, where she spoke about how even after being reported of harassment, her harasser still continued to sit next to her, and no action was taken against the person. The move comes after the much discussed debacle where Andy Rubin, the creator of Android, was found to have been awarded a $90 million severance package in a departure from the company, after being accused of sexual harassment.

The letter, which is at the moment signed by 1,295 Google and Alphabet employees, states, “Alphabet does not provide a safe environment for those who face harassment in the workplace. This is a long pattern where Alphabet protects the harasser instead of protecting the person harmed by the harassment. The person who reports harassment is forced to bear the burden, usually leaving Alphabet while their harasser stays or is rewarded for their behaviour.” All of this ends up with the harassed employee leaving the company due to mental duress, while the harasser continues to retain the job. It continues to state, “Even after more than 20,000 Alphabet workers walked out to protest sexual harassment and protection of harassers, Alphabet has not changed, and did not meet any of the Google Walkout demands (temps, vendors, contractors, and workers from Alphabet companies other than Google are still forced into arbitration). We’ve already raised these issues before. The Google Walkout demands are still waiting to be met.”

All of this, as the letter highlights, ends up with the harassed employee leaving the company due to mental duress, while the harasser continues to not only retain the job, but do so without facing any real consequences. Google and its parent Alphabet have faced these accusations previously too – Amit Singhal, an ex-Google employee, was rewarded a $35 million exit package after being accused of harassment. One of the key factors here is a clause of forced arbitration that is still part of Alphabet employees’ contracts – the latter essentially allows Google to take a tell-all call on accusations, without the accused facing legal consequences at a federal court.