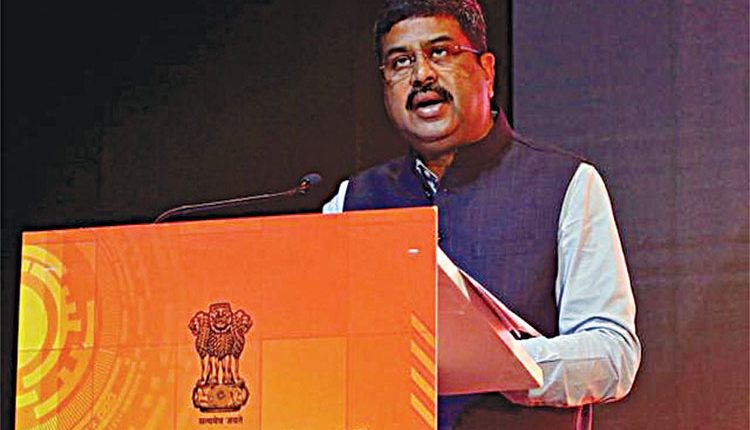 New Delhi, Mar 24 (Mayank Nigam) African nations could play a central role in efforts by India to diversify its sources of oil and gas, India’s oil minister said on Wednesday, as the nation strives to reduce its energy reliance on the Middle East. India, the world’s third biggest oil importer, has asked state refiners to speed up the diversification of oil imports to gradually cut their dependence on the Middle East after OPEC+ decided earlier this month to largely continue production cuts in April.

“As India seeks to further diversify sourcing of crude oil and LNG, Africa has a central role – largely due to its proximity and absence of any choke points in trans-shipments,” Dharmendra Pradhan told an industry summit. India imports over 80% of its oil and has a huge oil import bill. Africa’s share of India’s oil imports is about 15%, or about 34 million tonnes of oil last year, Pradhan said. India’s imports of gas from Africa are also gradually increasing.