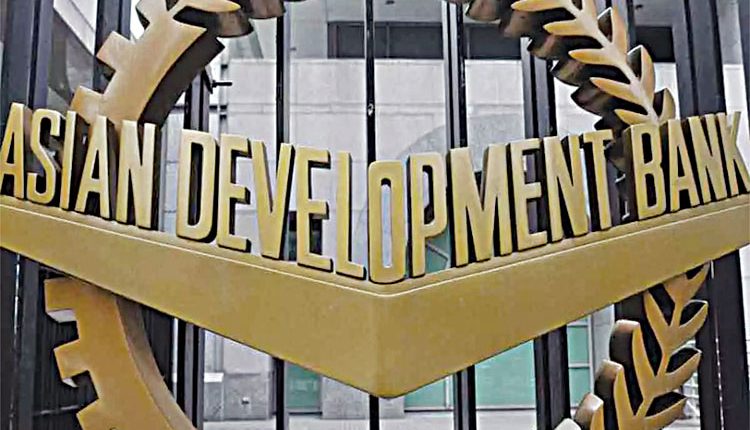 New Delhi, Jan 4 (Mayank Nigam) The Asian Development Bank (ADB) and the Government of India on 31st December 2020 signed a $100 million loan to modernise and upgrade the power distribution system to enhance the quality and reliability of electricity supply in Bengaluru city in the state of Karnataka. The signatories to the Bengaluru Smart Energy Efficient Power Distribution Project were Dr. C. S. Mohapatra, Additional Secretary, Department of Economic Affairs in the Ministry of Finance who signed for the Government of India, and Mr. Hoe Yun Jeong, Officer-in-Charge of ADB’s India Resident Mission, who signed for ADB.

Beside the $100 million sovereign loan, ADB will provide a $90 million without sovereign guarantee loan for the project to Bangalore Electricity Supply Company Limited (BESCOM), one of five state-owned distribution utilities in Karnataka. After signing the loan agreement, Dr. Mohapatra stated that conversion of overhead distribution lines into underground cables will help build an energy-efficient distribution network, reduce technical and commercial losses and minimize electricity outage resulting from natural hazards such as cyclones and external disturbances to overhead lines. Mr. Jeong said that the project demonstrates an innovative financing arrangement, the first of its kind for ADB, by combining sovereign and nonsovereign loans for a state government-owned enterprise. This is intended to significantly reduce the sovereign exposure and help BESCOM move towards a market-based approach for raising funds for capital expenditure. In parallel to underground distribution cables, over 2,800 km of fibre optical cables will be installed to strengthen communication network.

Moving about 7,200 km of distribution lines underground will help reduce technical and commercial losses by about 30%. The fibre optical cables will be used for smart metering systems, distribution automation system (DAS) in the distribution grid, and other communication networks. The project will install 1,700 automated ring main units adapted with a DAS to monitor and control the distribution line switchgears from the control centre. The loan will strengthen the capacity of BESCOM in operation and maintenance of underground cabling, environment and social safeguards, financial management and commercial financing. Improved financial management capability will help BESCOM access domestic and international commercial financing market. ADB is committed to achieving a prosperous, inclusive, resilient, and sustainable Asia and the Pacific, while sustaining its efforts to eradicate extreme poverty. Established in 1966, it is owned by 68 members—49 from the region.

India’s Covid vaccine is a leap of science: VP