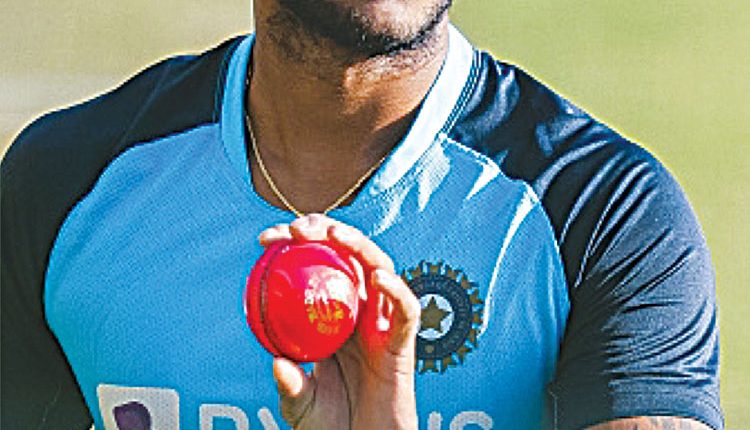 Mumbai, Jan 1 (Agency) Thangarasu Natarajan on Friday replaced injured pacer Umesh Yadav in the India Test team for the remaining two matches against Australia in Sydney and Brisbane. The 29-year-old had started off as a net bowler during the series and then subsequently made it to the T20I and ODI squads. He has eight wickets (two ODI and six T20I) during his four limited-overs appearances in national colours.

Earlier, Shardul Thakur had replaced an injured Mohammed Shami in the squad before the second Test. “Umesh Yadav sustained a strain in his left calf muscle on Day 3 of the second Border-Gavaskar Test in Melbourne. He underwent scans later in the day. The fast bowler will not recover completely ahead of the remaining two Test matches and has been ruled out of the series,” the BCCI said in a statement.

WHO issues emergency use validation for Pfizer, BioNTech COVID-19 vaccine

Sports in India that are Growing in Popularity

Ind vs NZ: Rain washes out Day 4 of WTC Final