Sourav’s discharge postponed for a day 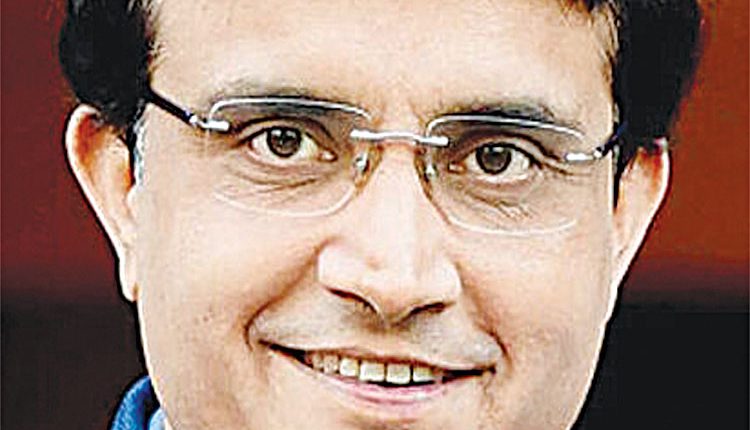 Sourav Ganguly’s wife Dona Gagnuly had arrived early in the hospital to take her husband home. Hundreds of fans had assembled early outside the hospital, and outside his home in Behala to cheer “Dada” (elder brother) as the former Indian skipper is called by his fans. On Tuesday cardiac specialist Devi Shetty gave a clean chit and said Ganguly can chase any of his dreams in life like a normal person. “His (Ganguly’s) heart is as young as a 20-year-old…Sourav can run in marathons or return to the cricket field, chase any of his dream in life like a normal person,” the high profile cardiologist told reporters after examining Ganguly. “He did not have a major cardiac event. He has a very very strong heart and lead a normal life. He can fly a plane if he wants.This event should not affect his lifestyle and his life span,” said Dr Shetty.