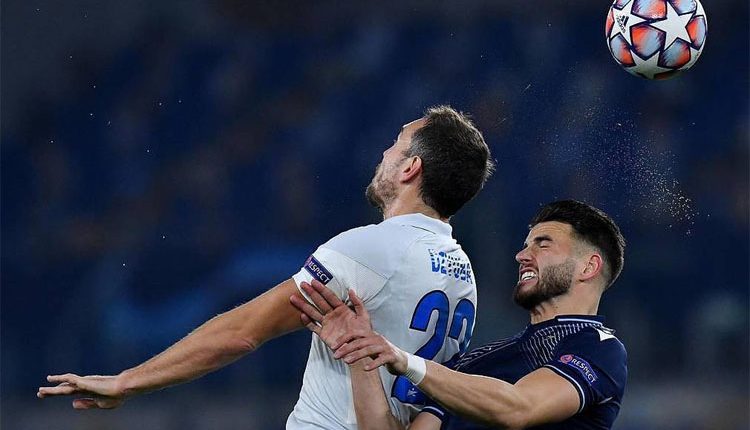 Moscow, Dec 3 (Agency) Russia’s FC Zenit St Petersburg has suffered a 0:3 defeat in the match against Belgium’s FC Brugge in the UEFA Champions League and thus lost any chances to qualify for the playoffs stage of the European club tournaments. The match was held at the Jan Breydel Stadium in Bruges on late Wednesday.

The goals were scored by midfielder Charles De Ketelaere (the 33rd minute), midfielder Hans Vanaken (the 58th minute with a penalty kick) and forward Noa Lang (the 73rd minute). After five matches in Group F of the UEFA Champions League, Zenit has only one out of 15 points. The team has lost all the chances not only to come second in the group and thus qualify for the playoffs of the Champions League, but also to finish at the third place that gives an opportunity to play in the playoffs of the UEFA Europa League. Germany’s Borussia Dortmund is leading the group with 10 points, Italy’s Lazio comes second with nine points while Brugge has seven points.