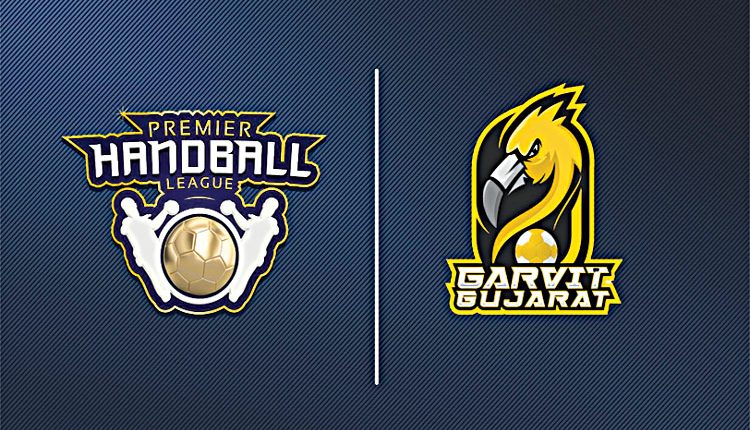 New Delhi, Aug 16 (Agency) Premier Handball League (PHL) under the aegis of Handball Federation of India (HFI), announced Garvit Gujarat as the first franchise team for the much-awaited inaugural edition of the league. The Gujarat-based team will be among the six franchise teams that will be competing in the first season of the league. While handball is a popular and much-played sport in the state, the team is owned by Garvit Sports Private Limited (GSPL) which believes Gujarat has the ability to become the next sporting hub. It aims to make handball a top sport in Gujarat. GSPL is co-owned by the country’s top former handball player and renowned sports administrator, Roopkumar Naidu.

“We are delighted to welcome Garvit Sports Private Limited into the PHL family. We share a similar vision for developing the sport in the country and bolstering the handball ecosystem further with the international exposure and a more professional approach to develop and promote the game. Gujrat has a strong fan base for handball and getting a team from there will attract more support for the sport and help handball to grow in India,” said Abhinav Banthia, President, Bluesport Entertainment Pvt Ltd. Naidu wants to bring in the right amount of global exposure as well as tap into the commercial viability of the sport with the Gujarat team. He was part of the Indian team in the country’s first-ever international appearance at the Asian Championships in Nanjing, China in 1979 as well as the Asian Games in 1982 and his contribution to Indian handball as a player and later as a visionary administrator is immense.

“Handball is in my DNA. I have played the game at all levels including district, state, national and international and, I am aware of the demands and needs of the game in the state of Gujarat. As an administrator, while I was posted in Gandhinagar from 2014-2018, I did get the opportunity to develop the infrastructure and ensure players from SAI academy win multiple gold medals. I am confident that with a representation in the Premier Handball League, Garvit Gujarat will be able to take the sport to the next level and provide national and global exposure to the game as well as the players of Gujarat,” said Naidu, Founder-Director of Garvit Gujarat. The inaugural edition of PHL, which is slated to take place next year, is set to ensure that the Indian sports viewing audience is exposed to a new avatar of handball and the thrilling action for the fans to witness in the presence of top-class players from around the world.

Jiban Ballav Samal to officiate as Umpire in the upcoming XXXII Paralympics 2020, TOKYO