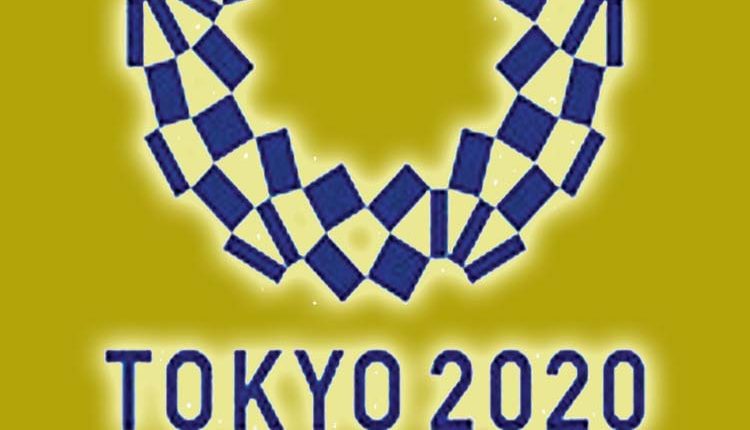 Moscow, May 26 (Bureau) Japanese newspaper Asahi Shimbun, which is an official partner of the upcoming Tokyo Olympic and Paralympic Games, asked Prime Minister Yoshihide Suga on Wednesday to cancel the event, citing pandemic-related threats to public safety and the strain on the country’s health care system.

“We demand that Prime Minister Yoshihide Suga evaluate the situation calmly and objectively, and decide against holding the Olympics and Paralympics this summer,” the editorial team wrote. Some Japanese polls suggest that most people indeed wanted the Olympics canceled. As of Wednesday, most of Japan’s prefectures hosting the Olympics, including Tokyo, are in a state of emergency. Last week, the Chair of the Coordinating Commission for the Games John Coates said that the Tokyo Olympics will be held even if a state of emergency is declared in the Japanese capital. The Tokyo Games are due to take place from July 23 to August 8.