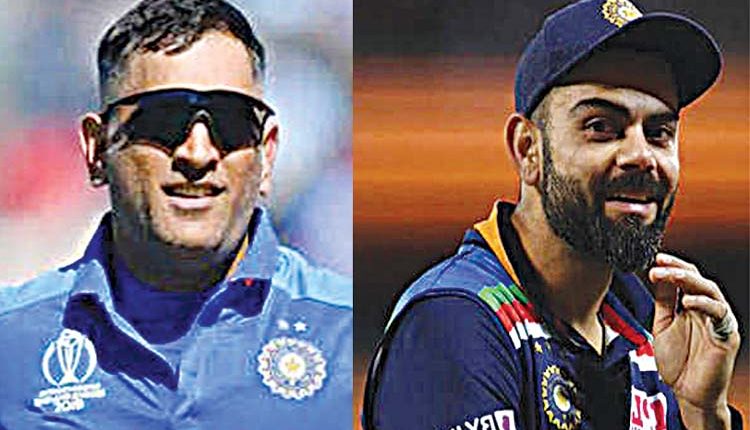 Dubai, Dec 27 (Agency) The International Cricket Council (ICC) on Sunday announced the Men’s T20I, ODI and Test teams of the decade, naming MS Dhoni captain of ICC’s ODI and T20I teams while Virat Kohli was named as the skipper of the Test team. Indians dominated the limited-over teams by having three and four players in the ODI and T20I respectively. MS Dhoni, who retired from international cricket earlier this year, was one of the three Indians in the ODI team of the decade, the others being Rohit Sharma and Virat Kohli. Current Indian captain Virat Kohli, pacer Jasprit Bumrah, MS Dhoni and Rohit Sharma are the four Indians in the T20I team. The line-up also sees a host of other big names from around the world inluding Chris Gayle, AB de Villiers, Aaron Finch, and Lasith Malinga.

The bowling side is includes Dale Steyn, Stuart Broad, James Anderson. In the women’s category, India’s Harmanpreet Kaur and Poonam Yadav made it to the T20I team of the decade while Mithali Raj and Jhulan Goswami were picked for the ODI team. The ICC Awards of the Decade that recognise the best players across cricket over the past 10 years invited fans to vote for the first time. More than 1.5 million fans from across the globe participated, casting 5.3 million votes. The nominees for each of the categories have been determined by the Awards Nominations Committee according to on-field performances and overall achievements for at least five years during the period, the ICC said.