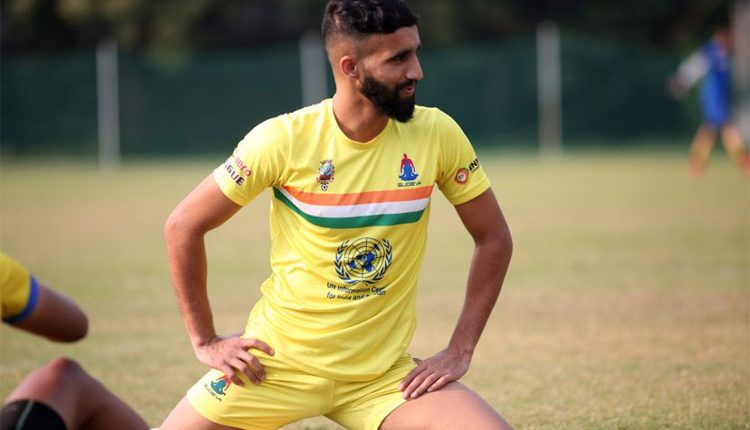 Goa, Jan 2 (Representative) ATK Mohun Bagan ended the year on top of the Hero Indian Super League standings and the pressure to keep their dominance intact arrives in the form of NorthEast United FC’s challenge, where both meet at the JL Nehru Stadium in Fatorda on Sunday. Edging ahead of the chasing pack, the Mariners have set themselves a perfect base to emerge as early contenders for top honours with only Mumbai City for now, posing a real threat.

However, if there is one thing that their coach Antonio Lopez Habas would want, it will arguably be for his strikers to get more goals as the Green and Maroons appear solid defensively. ATKMB’s strikers have been going through a rather hit-and-miss phase with only three goals coming in their last four games. This was on display in their previous game against Chennaiyin FC – a goalless draw.

However, Habas is not worried. “I would be worried if we did not have the chances to score,” he said. “In football, you can do in one moment, what was not possible for you in the three matches before. All situations are different situations during the 90 minutes.” Of ATKMB’s strikers, one name has stood out throughout the season — Roy Krishna. Time and again, this season, Krishna has dug his team out from sticky situations with timely goals.