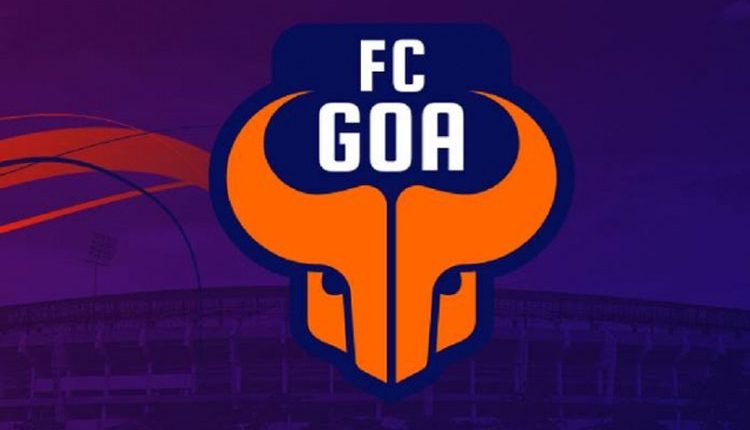 Goa, Jan 2 (Agency) FC Goa will begin the second phase of their defence of the ISL League Winners Shield on January 14 against Jamshedpur FC and end the league campaign on February 28 with a game against Hyderabad FC at the Jawaharlal Nehru Stadium in Fatorda, Goa. Following their game against Jamshedpur FC, the Gaurs welcomed ATK Mohun Bagan to the Fatorda in a designated ‘home’ game against the Mariners. After going down 0-1 against the Kolkata side, Juan Ferrando’s men will certainly look to take care of business this time around.

Following the clash, FC Goa will look to extend their 7-game unbeaten streak against Kerala on January 23rd at the Bambolim Stadium. January 29 will see the Men in Orange take on SC East Bengal at home in Fatorda before paying their last league visit to the Tilak Maidan Stadium on February 4 in a match against NorthEast United, against whom the Gaurs are currently unbeaten in their last 5. The Gaurs’ final visit of the league stage to the GMC Bambolim Athletic Stadium takes place on February 8 when they take on Mumbai City FC.

The last 4 games of the league stage see FC Goa square off against Chennaiyin FC, Odisha FC, Bengaluru FC and Hyderabad FC on February 13, 17, 21 and 28 respectively. All four games are scheduled to take place in Fatorda with three of the games being designated ‘home’ games for Juan Ferrando’s men.