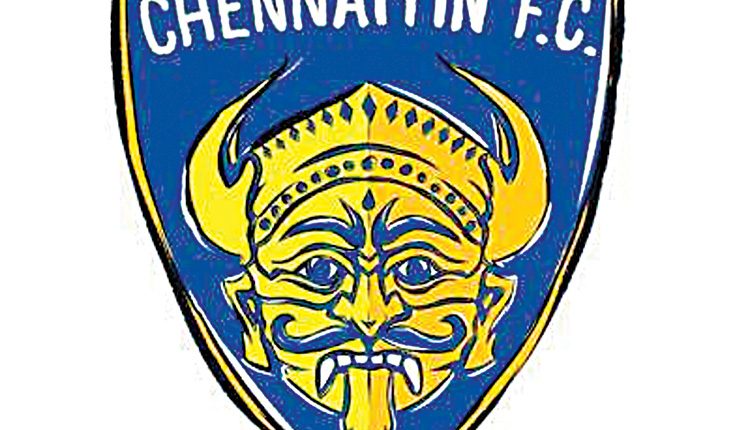 Kolkata, Nov 3 (FN Agency) Chennaiyin FC will be back in action after a break of almost a fortnight when they take on East Bengal at the Salt Lake Stadium in Kolkata on Friday.In the most recent fixture, the Marina Machans went down against FC Goa and will be aiming to bounce back and bag home all three points and climb up the points table.Chennaiyin currently find themselves seventh in the league table with four points from three matches. The team began their campaign with a win ATK Mohun Bagan before playing out a draw against Bengaluru FC. Their opponents for the night, East Bengal too come into this fixture on the back of a loss over local rivals ATK Mohun Bagan and will be eager to get back to winning ways; thus, fans can be in for an entertaining encounter.Speaking about the preparations for the game and the long break pre-match press conference in Kolkata on Thursday, coach Thomas Brdaric said: “We utilized the break to recover. We analysed our game and trained hard. We are motivated for the match.

The most important factor is that we must be strong mentally to face any situation. I am happy that my boys have that mental fortitude.Chennaiyin have worked on ironing out their flaws during this break and have reworked on their strategies.When asked about their opponents, Brdaric said East Bengal have their own strengths. “East Bengal are an interesting team. It will be a challenge for us. They have some strengths. They will try to push us and will have crowd support, but we will be ready. Small details will prove to be decisive,” Brdaric said.Brdaric also provided an update on the Netherlands midfielder Nasser El Khayati, who didn’t feature in Chennaiyin’s squad in the last two games. “Nasser didn’t have enough preparation. All players, including Indians and foreigners, need to have good preparation in my team to be able to play a match. That way we are going to get results. Nasser is a good player and has a lot of strengths. He will get some minutes tomorrow. So it will be a chance for him to show that he wants to play and is motivated to play,” he said.For Chennaiyin, Debjit Majumder will be back between the sticks, having missed the team’s last match due to a suspension. Speaking about the game, an elated Dejbit said that he is looking forward to playing at the Salt Lake Stadium, his favourite ground since his early playing days, “It is my favourite ground. So I cannot wait to perform there again,” Debjit announced.

3 Indians in ICC Player of the Month nominees