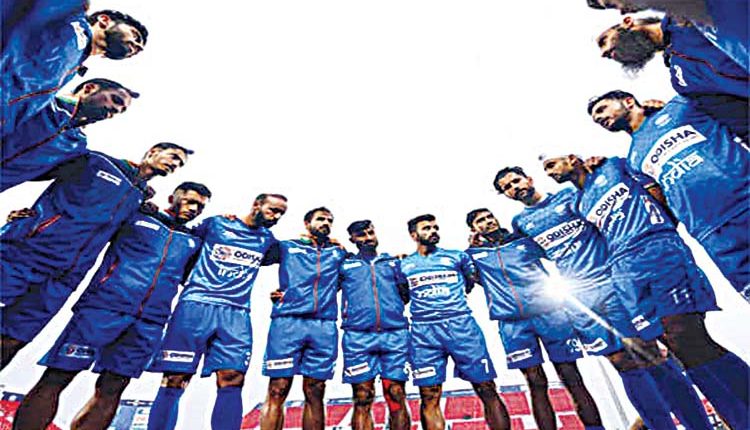 Lausanne (Switzerland), Sep 27 (Agency) India will open the 2023 FIH Odisha Hockey Men’s World Cup campaign against Spain on January 13 at the brand-new Birsa Munda Hockey Stadium in Rourkela, in what will be the fourth match of the mega event. India has been drawn in Pool D alongside England, Spain and Wales.Rio Olympics gold medallists Argentina and Africa’s highest-ranked nation South Africa will open the World Cup. The thrilling encounter between these two powerhouses of international hockey will take place on 13 January at the iconic Kalinga Stadium of Bhubaneswar, which hosted the last Men’s World Cup final in 2018.

The second match of the day in Bhubaneswar will see the world’s number one Australia taking on France, in a repeat of the 2018 World Cup quarterfinal.Later on the same day, Birsa Munda Hockey Stadium in Rourkela will host its first-ever FIH World Cup matches, starting with a “derby” between England and Wales, followed by the local heroes of India playing in front of their home fans against Spain. All teams will play in both venues.In total, 44 matches will be played, with the Final scheduled on 29 January (7pm local time) in Bhubaneswar. India schedule: January 13 vs SpainJanuary 15 vs EnglandJanuary 19 vs Wales.

India’s DC Industry capacity to double to 1318 MW in next two-and-half years : Report