India fined for slow over-rate in 3rd T20I against Australia 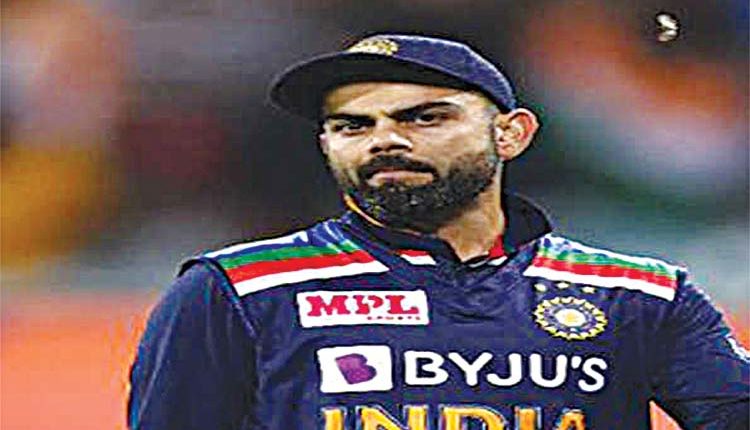 Sydney, Dec 9 (Agency) The Indian cricket team have been fined 20 per cent of their match fee for maintaining a slow over-rate in the third and final T20I against Australia at the Sydney Cricket Ground here. David Boon of the ICC Elite Panel of Match Referees imposed the sanction after India was one over short of the target on Tuesday, after time allowances were taken into consideration.

‘In accordance with Article 2.22 of the ICC Code of Conduct for Players and Player Support Personnel, which relates to minimum over-rate offences, players are fined 20 per cent of their match fees for every over their side fails to bowl in the allotted time,’ ICC said in a statement on Wednesday. ‘Captain, Virat Kohli pleaded guilty to the offence and accepted the proposed sanction, so there was no need for a formal hearing,’ it added. On-field umpires Rod Tucker, Gerard Abood, TV umpire Paul Wilson, and fourth umpire Sam Nogajski levelled the charge. India lost the third T20I against Australia by 12 runs on Tuesday but clinched the three-match series 2-1.

Ginger prices have come down sharply, farmers have been frustrates in HP

‘Do I have a chance to feature in IPL’ : Aamir Khan