Ginger prices have come down sharply, farmers have been frustrates in HP 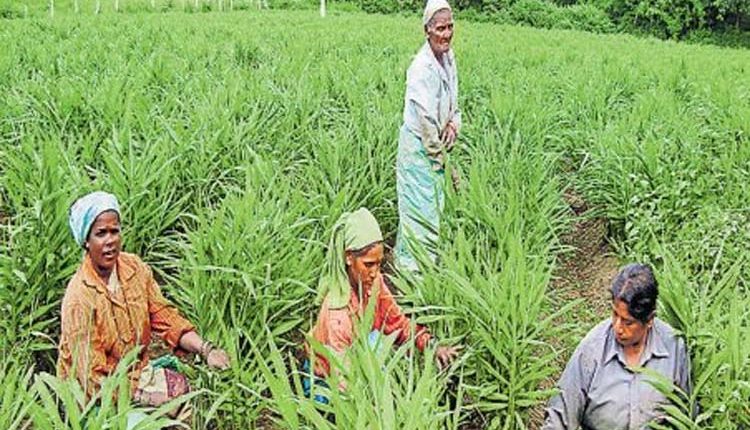 Nahan, Dec 9 (Representative) Ginger prices in Himachal Pradesh, a stronghold of ginger, have come down sharply. The irony is that the price of ginger has come down from Rs 20 to Rs 10 per kilo gram (Kg) in a week. Farmers have been frustrated by the steady decline in ginger prices. While in this era of Corona epidemic, farmers were expected to get good prices for their crops, this hope has revived them. Ginger is grown in an area of ​​1600 hectares in Renuka area of ​​Sirmaur district. But this time around, the fall in ginger prices has raised concerns among farmers.

Farmers are now thinking that it is better to store ginger than to sell it. Let me tell you that where last year ginger was selling at Rs 50 per Kg, whereas today it is selling at Rs 10 per Kg in the local mandis. In such a situation, the anxiety and frustration of the farmers is justified.

India fined for slow over-rate in 3rd T20I against Australia