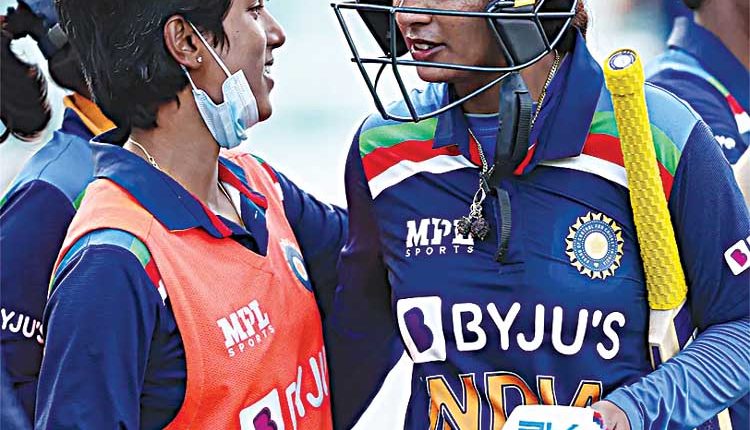 Worcester, Jul 4 (Agency) India defeated England by 4 wickets in the third and final rain-curtailed women’s ODI of the three-match series, here on Saturday. With this win, India has now made it 4-6 in the multi-format series. Mithali Raj-led team sealed a heroic draw in the one-off Test last month and won the ODI series finale. On the other hand, England won the opening game by eight wickets and the second one by five wickets to clinch the win the three-match series 2-1.