“I think I’ve found my hands,” says Smith ahead of India series 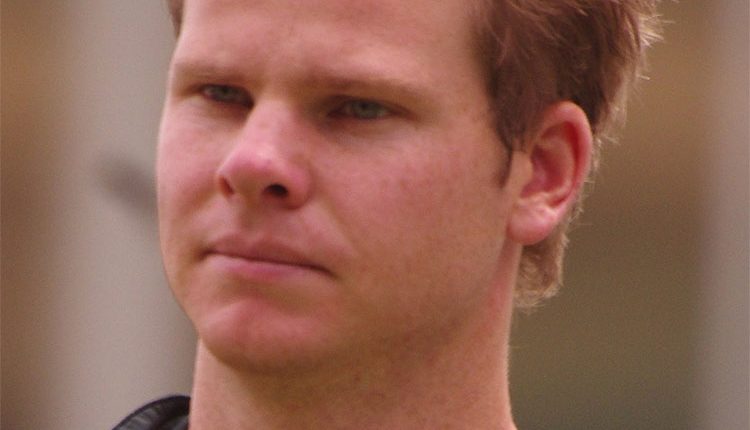 Sydney, Nov 24 (Agency) Star Australia batsman Steve Smith on Tuesday said he has ”found his hands” after a disappointing IPL season and is ready to face visiting bowling attack during the action-packed series against India, starting November 27. Smith, who captained Rajasthan Royals in the Indian Premier League, scored only 311 runs in 14 games and mostly looked out of touch.

The Australia batsman admitted that he was pretty disappointed with his performance in the tournament. “From my standards, I wasn’t consistent enough. I had a few innings here and there, but I never got into a really good rhythm,” he said. However, ahead of the series against India, Smith revealed a secret, saying that he finally found his ‘touch’ and is now ready to put his best foot forward. “The past few days I have found something … I have found my hands, which I am extremely excited about. “It’s taken me about three-and-a-half or four months to do it. I had a big smile on my face after training the other day, I walked past (men’s team assistant coach) Andrew McDonald and said ‘I’ve found them again’,” Smith said during a virtual press conference. Smith has been training hard ahead of the series and he feels that he has got his rhythm back. “Theoretically it is a simple thing, but it is just getting that feel and the look of the bat behind my toe the right way and the way my hands come up on the bat,” he explained. “It’s hard to explain but it just hasn’t quite been right until probably two days ago and I found a little something and everything just clicked in,” he concluded. The India’s tour of Australia against comprises three ODIs, as many T20 Internationals and four Tests. It begins with the ODIs on November 27 and the Tests will start from December 17.