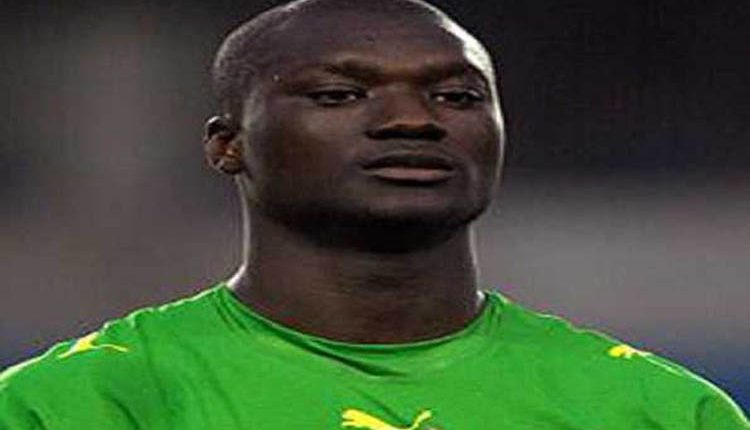 Dakar, Nov 30(Agency) Former Senegal, Fulham and Portsmouth midfielder Papa Bouba Diop died on Sunday aged 42, after a long illness. Diop was best known for scoring the opening goal and winner of the 2002 FIFA World Cup in Japan-Korea against the then reigning champions France, beating them 1-0, the BBC reported.

Senegal who were making their debut in the world cup went on to reach the quarter-finals of the 2002 World Cup, with Diop scoring twice more in the 3-3 group-stage draw with Uruguay. Diop also played in four Africa Cup of Nations tournaments, including in 2002 when Senegal were runners-up. He retired in 2013. A versatile defensive midfielder Diop made 63 appearances for his country scoring 11 goals. At the club level Diop started his career with the Senegalese side ASC Diaraf before having spells in Switzerland at Vevey, Neuchatel Xamax and Grasshoppers and finally joining the French side Lens in 2002.

Diop also made 129 appearances in the Premier League and also had spells in England with West Ham United and Birmingham City. A move to Fulham followed and he spent three years at the club before a transfer to Portsmouth, where he was part of the team that won the 2007-08 FA Cup. He also had short stints at West Ham United and Birmingham City before retiring from playing seven years ago. Diop helped Portsmouth, who were managed by Harry Redknapp at the time, win the FA Cup in 2008. According to the BBC Diop was reported to have suffered from Charcot-Marie-Tooth disease. Fulham and Portsmouth paid tribute to Diop who was nicknamed “The Wardrobe”. A post on Fulham’s Twitter account said the club was “devastated” and, using Diop’s nickname, added: “Rest well, Wardrobe.” FIFA tweeted “Once a World Cup hero, always a World Cup hero,”.