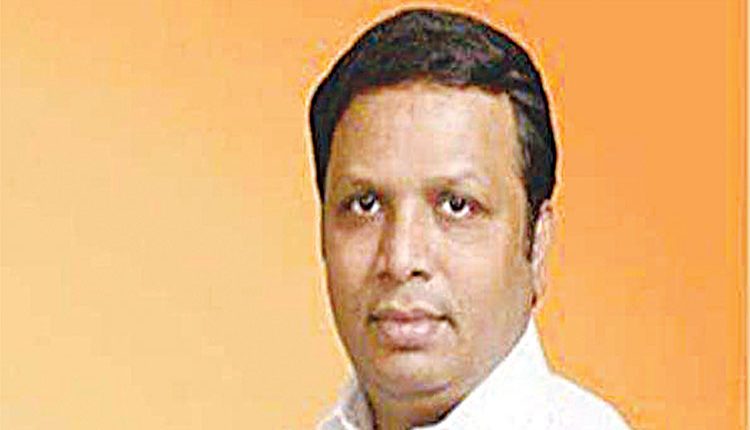 Mumbai, Dec 4 (Agency) Former Mumbai Cricket Association president and prominent BJP leader Ashish Shelar is all set to contest for the president’s post in the Boxing Federation of India. He filed his papers on Wednesday and has been included in the BFI electoral college that has paved the way for him to take on incumbent Ajay Singh. The BFI elections, that have been postponed from September due to the COVID-19 pandemic, are now scheduled to take place during its AGM in Gurugram on December 18.

“I am looking forward to joining the boxing family and taking this crucial Olympic sport to the next level,” Ashish Shelar, who has a fine track record as a sports administrator, said while announcing his candidature from the Maharashtra Amateur Boxing Association. “With my vast experience in handling various sports bodies, I will be able to strengthen boxing at the grassroots level which has sorely been neglected. At the same time, I can use my connect with cricket and football stalwarts to provide the push for our elite boxers to attain even more glory for the country,” he said. “This is a huge boost for Indian boxing,” Jay Kowli, Secretary General of the BFI, said. “Mr Shelar is a fine administrator and has done a lot for many sports in Maharashtra and his vision for boxing is truly impressive,” he added. The 48-year-old Shelar, apart from being an advocate, is a heavyweight politician, being seen as a leader for the future by the top brass of BJP. Considered to be a people’s man, he was the sports minister for the state of Maharashtra during the last regime and is the chief whip of the party in the Maharashtra Assembly.

He is currently a Member of the Legislative Assembly (MLA), having won the elections from the prestigious Bandra West constituency that houses the country’s top film stars and sporting legends. Shelar has won praise from top Mumbai cricketers for the way he ran the Mumbai Cricket Association during his tenure as president. He was also on the organising committee of the World Twenty20 hosted by India in 2016 too. Apart from that, he has donned the chairman’s hat in the Mumbai District Football Association, that has 350 clubs under its wings. He has also been at the helm of various other sports as well, including Malkhamb & Rope Skipping, that have sharpened his skills as an administrator.

‘Do I have a chance to feature in IPL’ : Aamir Khan