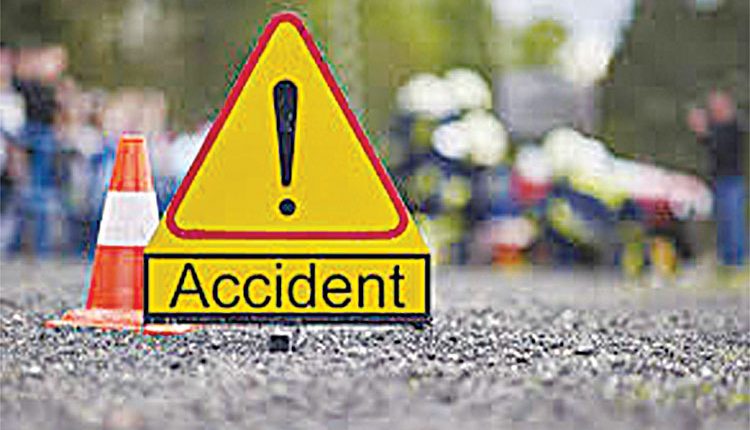 Banda, Dec 4 (Agency) Seven people were killed while two others sustained critical injuries when a roadways bus rammed into an auto in the Kotwali Dehat police station area here, police said on Friday. Circle Officer (City) Alok Mishra said that the accident happened when several labourers were returning to their villages after completing their work in an auto when a roadways bus, which lost control, rammed into the auto near the Jamalpur village at the Banda-Kanpur road. The auto overturned multiple times and was badly damaged.

The auto driver Mangaram Tiwari, Ramdeen, Ram Gopal, Lal Bahadur and his three-year-old daughter Shanvi, Loosan Prajapati and Bindu Kureel, all residents of the Paprenda village, were killed in the accident. Two people including Asha Bahu Sumitra Yadav, a resident of the Jamalpur village, were critically injured in the accident. In view of her critical condition, Sumitra was referred to Kanpur from the district hospital. The bus driver Ajay Babu has been arrested.