Time for Modi to give up ego: Mah Water Resources Min 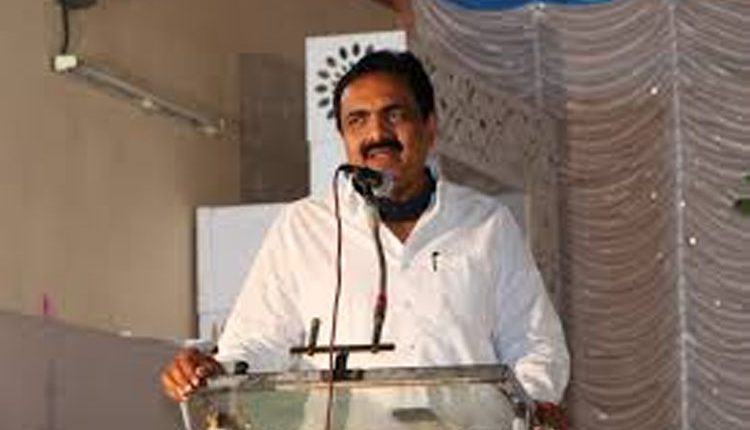 Mumbai, Jan 12 (Agency) Maharashtra Water Resources Minister Jayant Patil on Tuesday hailed the Supreme Court’s stay on the farm laws and added that it’s a relief for the country’s farmers. Also State NCP President, Mr Patil stated, “For many days, the farmers have been agitating at the door of the central government without any fear of wind, cold or rain.”

“Prime Minister Narendra Modi did not appreciate the protesters. Such a time had never come for the farmers after the independence,” he averred. He further said, “Until the laws are repealed, the agitating farmers in Delhi will not back down. Therefore, in the view of the Supreme Court, the suspension of the law is appropriate.” “The central government should take the role of repealing the law as soon as possible. It is time for Mr Modi to give up his ego and he is expected to give it up soon,” he remarked.

‘Be the charge, be the change and believe in the best’

COVID-19 outbreak be the cause of hair loss