‘Be the charge, be the change and believe in the best’ 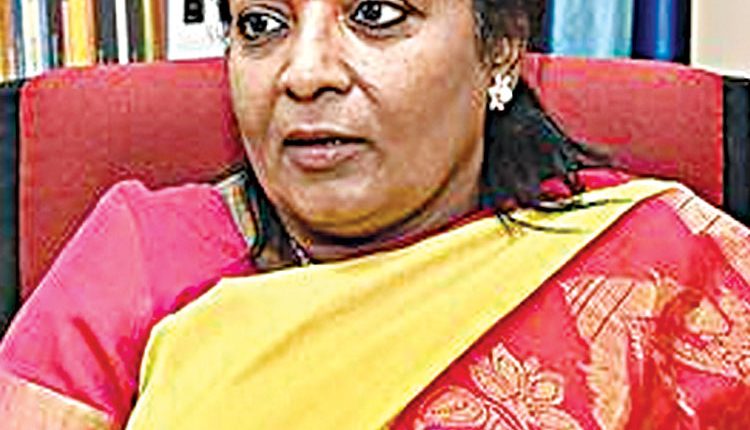 Hyderabad, Jan 12 (FN Agency) Telangana Governor Dr Tamilisai Soundararajan has advocated the youth that ‘they be the charge and be the change and believe in the best.’ Speaking as a Chief Guest (virtually) at the ” Yuvotsav 2021”, the 21st National Conference of Student Company Secretaries, organized by the Hyderabad Chapter of The Institute of Companies Secretaries of India (ICSI) on the eve of 158th Birth Anniversary of Swami Vivekananda here on Tuesday, the Governor, while recalling what Dr Sarvepalli Radhakrishnan said, Swami Vivekananda lives in the every one soul of the country.

Many of us just exist on the soil of the country. That is the difference between him and us, she said. “Youngsters are the soul of the country and Vivekananda lives in them”, Dr Soundararajan added. The Governor said, Swami Vivekananda lives in every youth of this country. We are a young nation. The average age of the youth in our country is 28 years, whereas China’s is 37 years, the USA 45 years and Europe 49 years, she added.

“Prime Minister Narendra Modi says if you (Youth) don’t make some sacrifices in the battle today, the history will curse you’’, the Governor said. Union Minister of State for Home Affairs G Kishan Reddy speaking virtually said that the youth has talent in abundance which has to be channelised properly. “Swami Vivekananda is a perennial source of inspiration, particularly for youth. He gave utmost importance to character building and man making education”, the Union Minister said. “Your success as an individual is linked to the progress of the Nation” Mr Reddy added.

Time for Modi to give up ego: Mah Water Resources Min