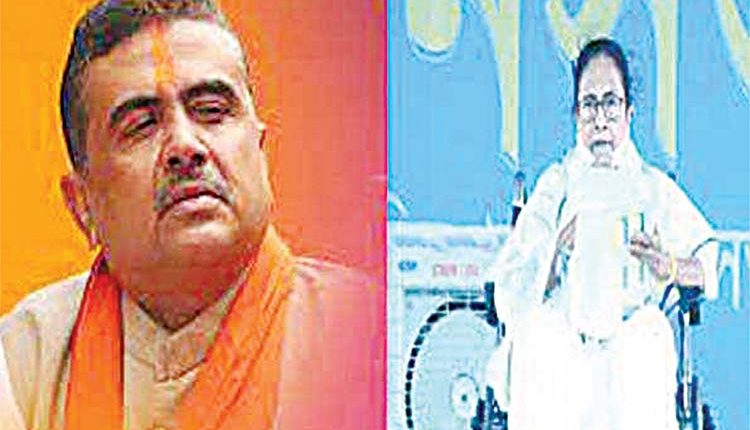 Kolkata, May 2 (Agency) In a close finish, BJP’s Suvendu Adhikari has won the Nandigram assembly constituency and defeated TMC supremo and West Bengal Chief Minister Mamata Banerjee. Mr Adhikari has reportedly won with 1957 votes. Earlier, reports had suggested that Banerjee was winning the seat by a slim margin of 1,200 votes. Ms Banerjee has conceded defeat to Adhikari in Nandigram.

“Don’t worry about Nandigram, I struggled for Nandigram because I fought a movement. It’s okay. Let the Nandigram people give whatever verdict they want, I accept that. I don’t mind. We won more than 221 seats and BJP has lost the election,” Ms Banerjee said .

After a 10 yr hiatus, DMK set to return to power in TN, AIADMK in distant second