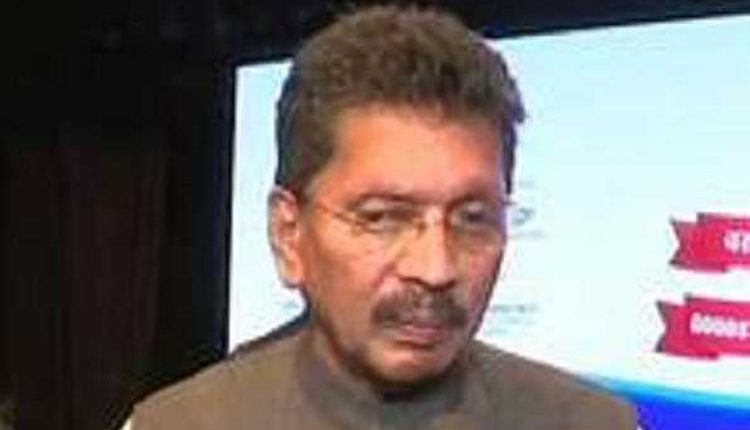 Panaji, Nov 22 (Agency) Senior Shiv Sena leader Deepak Kesarkar on Sunday said that Nationalist Congress Party (NCP) Chief Sharad Pawar would be asked to help opposition parties in Goa to form an anti-Bharatiya Janata Party (BJP) alliance like Maha Vikas Aghadi in Maharashtra. Speaking to reporters in the city, Mr Kesarkar, who is Minister of State for Home (Rural), Finance and Planning in Uddhav Thackeray government in Maharashtra, accused BJP of eliminating regional parties and said like minded parties should come together to save secular votes getting divided in the coastal state. The Shiv Sena leader claimed that the party expected to win two to three seats in the next assembly elections scheduled to be held in 2022 as it had acceptance in North Goa which was close to Sindhudurg in Maharashtra. Shiv Sena had contested 2017 assembly elections in Goa in alliance with Goa Suraksha Manch (GSM) and Maharashtrawadi Gomantak Party (GSM) but could not win any seat.

Government yet to take call to conduct Winter Session