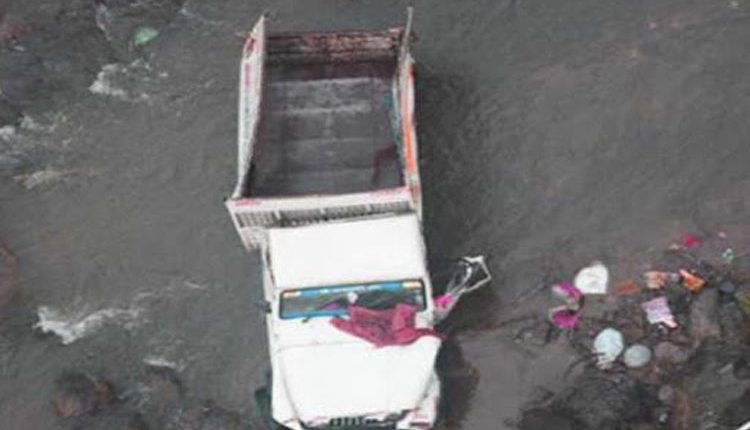 Hoshiarpur, Nov 22 (Agency) Two unidentified people on some pistol type weapon point snatched a bag containing about Rs two lakhs from a shopkeeper while he was closing his Karyana shop at Adda Daggan.

According to the police sources, two people wearing caps and having some pistol type weapon in their hands suddenly appeared before Opinder Singh Kundra , son of Anand Kundra of Hajipur while he alongwith his worker was closing his shop at Adda Daggan at about 2040 hours Saturday night. After snatching the bag containing about Rs two lakhs from him they fled towards village Dhamia side. Hajipur police have registered a case under sections 379B in this connection. In another incident, some miscreants stole Rs. 20000 cash, 5 gold rings, one 4 Tola gold set, 2 gold bangles weighing 2 Tolas and one 1.5 Tola gold chain from the house of one Meenapuri, wife of Vijay Kumar Puri of Tanda, while she had gone to her son’s house at Jalandhar. Sources, said Meenapuri had gone to her son’s house on November 2, 2020. She returned Sunday at about 1430 hours and noticed that locks of her house and Almirah inside were broken and aforesaid valuables were missing. Police is investigating the case.