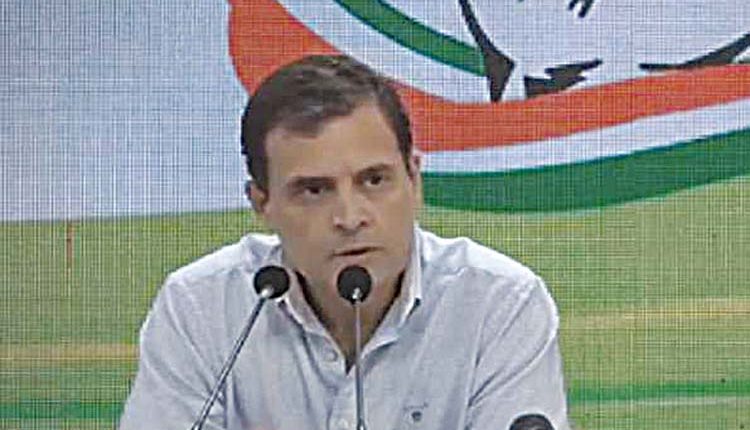 New Delhi, Dec 1 (Agency) Congress MP Rahul Gandhi on Thursday launched a fresh attack at the BJP-led government at the Centre over fuel prices and claimed that crude oil has become cheaper by over 25 per cent in the last six months, but the ruling dispensation has not even reduced Rs one.

“Crude oil has become cheaper by over 25 per cent in the last 6 months. Petrol, diesel prices in the country can be reduced by more than Rs 10, but the government has not reduced Rs one,” he said in a tweet. The Wayanad MP also attacked Prime Minister Narendra Modi over the same and said, “The people of India are suffering from inflation.” Earlier, the MP had accused the government of “misgovernance” over this issue.