People in Kashmir angry after abrogation of Article 370, claims Soz 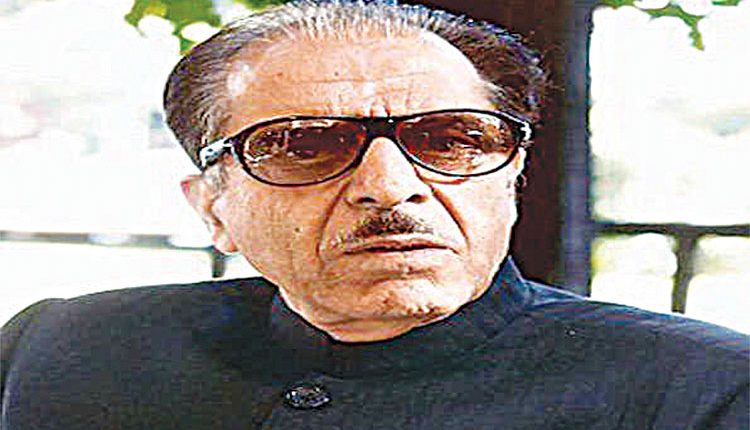 Srinagar, Dec 1 (Agency) Claiming that people of Kashmir are ‘extremely angry’ after the abrogation of Article 370, former Union Minister and senior Congress leader Prof Saifuddin Soz on Tuesday said a vast majority of the state have resolved to fight for their rights in spite of the odds in their way. In a statement here this afternoon Prof Soz said BJP leader and Minister of State Jatinder Singh was only sharing sectarian thoughts and ignorance when he claim that Kashmir had gained peace and development after abrogation of Article 370 on August 5, last year.

He said “a handful of people who have joined the BJP in Kashmir, must understand that the BJP is the most disruptionist and deeply communal and sectarian group in India”. He said Mr Singh was only bragging his ignorance that Kashmir had gained peace and development after the abrogation of Article 370. This is a blatant lie and extreme falsehood. The people of Kashmir have already rejected this falsehood with contempt! Prof Soz said the reality is that the people of the J&K State, especially the people of Kashmir are extremely angry after the abrogation of Article 370 and this anger is not going to subside in future. “A vast majority of the state have resolved to fight for their rights in spite of the odds in their way. There is, however, a little danger that a small number of Kashmiris will somehow believe the propaganda of small timers in the BJP, who are trying to mislead the people of Kashmir by saying that the statehood would be restored, early. Statehood or No-Statehood, Kashmiris want restoration of Article 370 of the Constitution of India”, he said.

The real significant thing is restoration of the State’s Autonomy enshrined in Article 370 of the Constitution, he said adding it may mean a struggle for Kashmiris, but it is the struggle worth fighting. “Let us keep fighting for a cause and let us fight for our aspirations”, Prof Soz said.