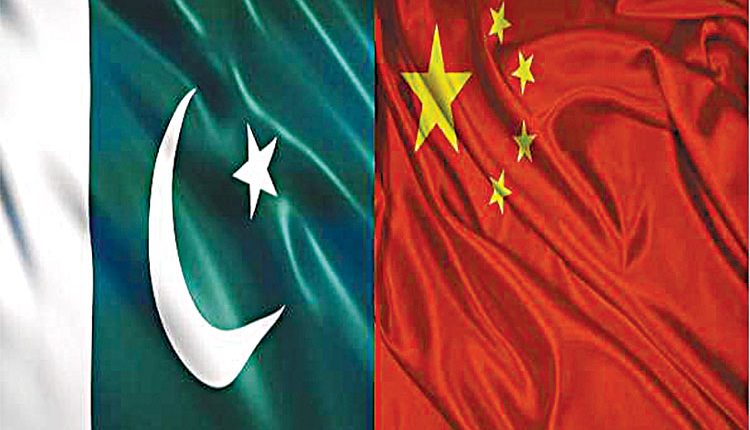 Wei, a general in the PLA, acknowledged and appreciated Pakistan Army’s sincere efforts for regional peace and provision of securing the China Pakistan Economic Corridor (CPEC) projects. The COAS, the ISPR said, thanked Wei for China’s unwavering support to Pakistan on all key issues at regional and international fora. COAS said Pakistan Army valued the relations with China. “We have been standing together all along , and our relations will be no different in wake of future challenges,” ISPR quoted Gen Bajwa as saying. During the meeting, matters of mutual interest, regional security and enhanced bilateral defence collaboration were discussed, he added. Also on Monday, the Joint Working Group on Gwadar was told that the Eastbay Expressway connecting the port with the 2nd Phase of the Free Trade Zone would be completed in 2021. Wei also separately called on Chairman, Joint Chiefs of Staff Committee, Gen Nadeem Raza.

People in Kashmir angry after abrogation of Article 370, claims Soz