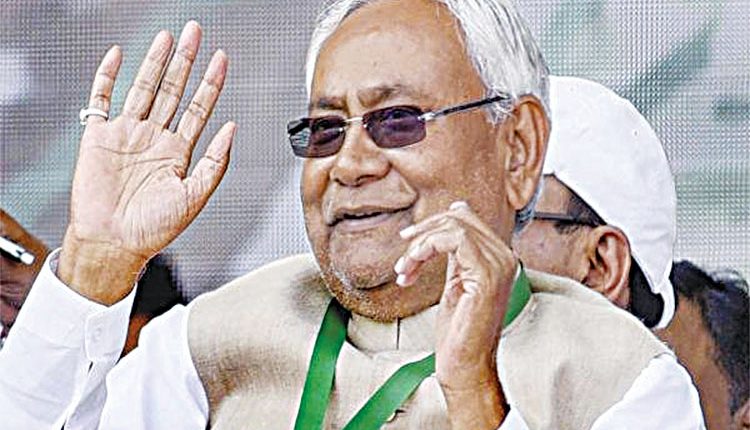 Patna, Aug 2 (Representative) Bihar Chief Minister Nitish Kumar on Monday said he had neither the desire nor the aspiration to become the Prime Minister. Mr Kumar, while responding to a query from media persons on being described as “PM material” by a senior leader of his party JD(U) Upendra Kushwaha, said that he neither has the desire nor the aspiration to become Prime Minister. He said that Mr Kushwaha had said such things but it deserved no attention from him as he had no such aspiration.

Chief Minister said that he had called on former Haryana Chief Minister Om Prakash Chautala but there was no reason for BJP to get angry with him on his meeting with Mr Chautala. He was responding to a query of media persons in this connection and clarified that he and Mr Chautala were members of the same party long back, and both have strong belief in socialism.