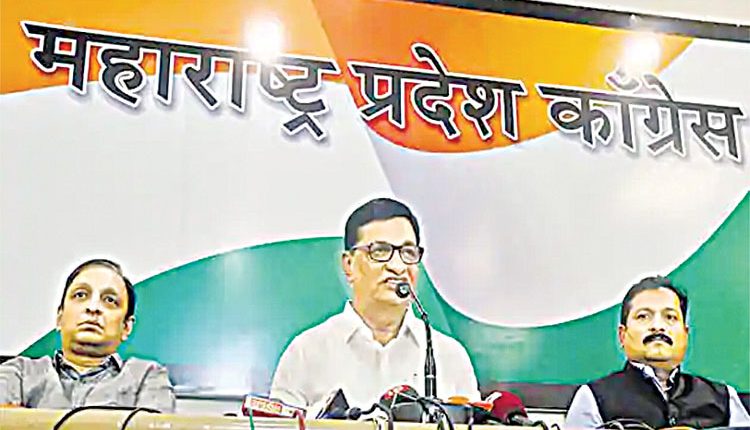 The British beat up Maulana Azad and every other satyagrahi who picked up the salt after him with lathis. Such was the legend of Maulana Azad, the great freedom fighter and former President of Indian National Congress.”