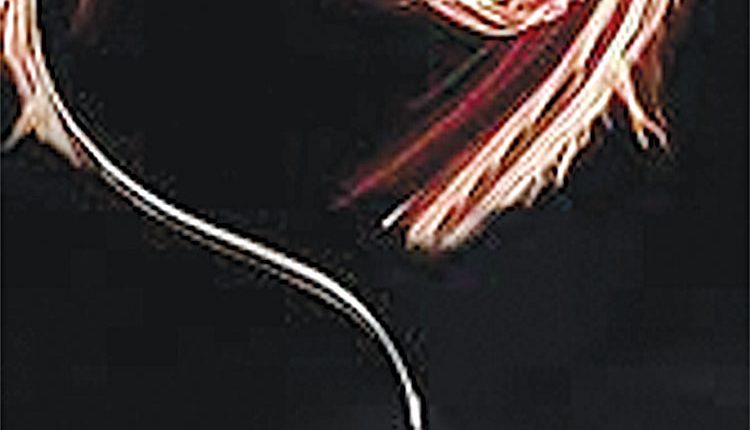 Kolkata, Feb 23 (Agency) Journalist turned actor-filmmaker Suranjan Dey who has previously directed two short films ‘Bhalobashar Chupkotha’ and Be Careful’ has started shooting two more shorts which reflect the moral decay of society and the economic crisis we are going through following the pandemic.

His short ‘Unlucky Shirt’ deals with the post-pandemic effects of a choked global economy and how it pushes the world to the brink of a recession much bigger than the financial crisis of 2008 resulting in a complete breakdown of public utility, especially health care systems as well as inadequate economic interventions. The film stars Suparna Sarkar, Riddhiban Bandopadhyay, Dr Bhanu Bhushan Khatua, Suranjan De and the music is Subhabrata Biswas and extensively shot in and around Kolkata and IIT, Kharagpur campus.

The second short ‘Faand’ is based on the story ‘Andhokarer Abayab’ by Biplab Majumder depicting three generations and revolves around a young ambitious girl who can go to any length to fulfil her dream of a successful career. However, when she takes a drastic step to achieve what she wants it changes her life forever, this film too has the present crisis as its storyline. The screenplay and dialogues of this short are by Indrani Mukhopadhyay and Sayan Ghatak Mukhopadhyay. Suparna Kumar, Indrarup Bhattacharya, Biplab Majumder comprise the cast of ‘Andhokarer Abyab’.

ShortsTV to expand into the world of OTT with Airtel Xstream