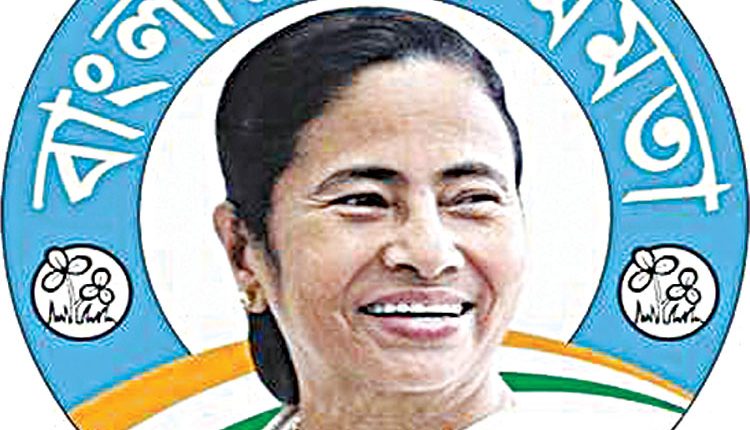 Kolkata, Jan 1 (FN Representative) Today is the foundation day of All India Trinamool Congress (AITC). On the occasion of foundation day, Chief Minister and Trinamool Congress supremo Mamata Banerjee in a tweet message said, “As Trinamool turns 23 today, I look back at the journey we began on January 1st, 1998.” “Our years have been of immense struggle, but throughout this time we have continued to achieve our objective of being committed to the cause of only the people,” she said.

“On #TMC Foundation Day, I extend my sincere gratitude to our Maa-Mati-Manush and all our workers who continue to fight with us in making Bengal better and stronger each day. The Trinamool family will carry on with this resolve for times to come!” Ms Banerjee added. It is now 23 years since All India Trinamool Congress was formed. From a small regional party in 1998, when it was formed under the leadership of the firebrand leader, Mamata Banerjee, Trinamool Congress is now a force to reckon with in national politics. Trinamool Congress was founded on January 1, 1998, and Mamata Banerjee was chosen as the leader of the party.