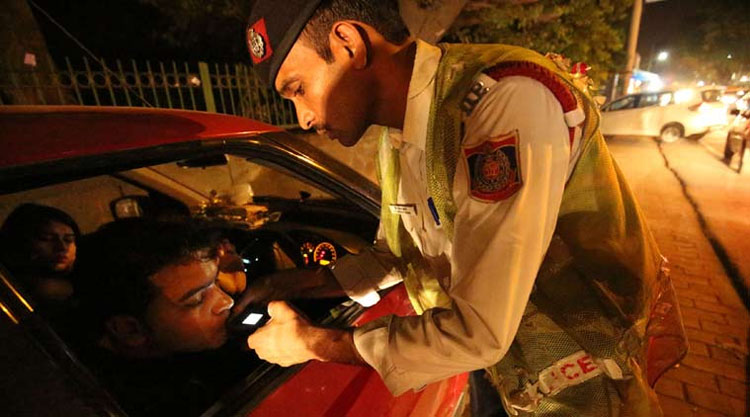 Mumbai, Jan 1 (Agency) The Mumbai traffic police has arrested 35 motorists and two-wheeler riders for allegedly driving in an inebriated state on the New Year’s eve, sources here said. Last year, the figure was as high as 778. Due to pandemic and night curfew in compare to 778 people arrested drunken drive last year traffic police of According to traffic department, during the night curfew which ended at 0600 hrs on Friday, the traffic police had arrested 35 people on suspicion of driving while under influence of alcohol. After arresting them, they were taken to nearby government and civic hospitals for blood tests.