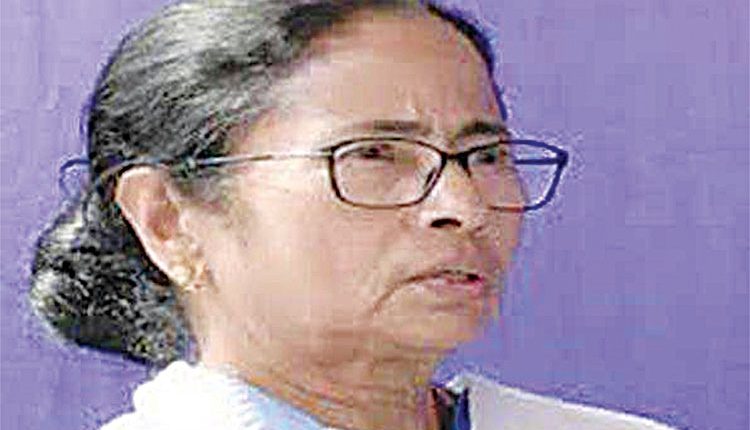 Baharampur, Feb 8 (Agency) TMC supremo and West Bengal Chief Minister Mamata Banerjee is all set to attend a public meeting at Baharampur Sadar Subdivision of Murshidabad district. The party workers and administration are on their toes preparing for the event. After the meeting, CM will spend the night in the district. If she wishes to meet the administrative officers, arrangements will be made accordingly. The top-level leaders are also keen to meet her once. The roads are decorated with party flags and flex bearing pictures of Mamata Banerjee and Abhishek Banerjee. She will be attending the meeting on Stadium Ground. The leaders who will be on stage with her have to carry their Covid test reports.

The helipad has been constructed on the historical Barrack Square Ground. After attending the Bardhaman ‘Mati Utsav’ event, she will reach Baharampur in a helicopter. On Wednesday she will be going to Malda. From Monday itself the police arrangements had been made stricter and Police Officers from the other districts are posted in Murshidabad. The Party has informed the media that there will be a footfall of over 2 lakh people. The party leaders and party workers are in high spirit because of the event.

Aarambh 2021: an interactive platform for the SIL leaders