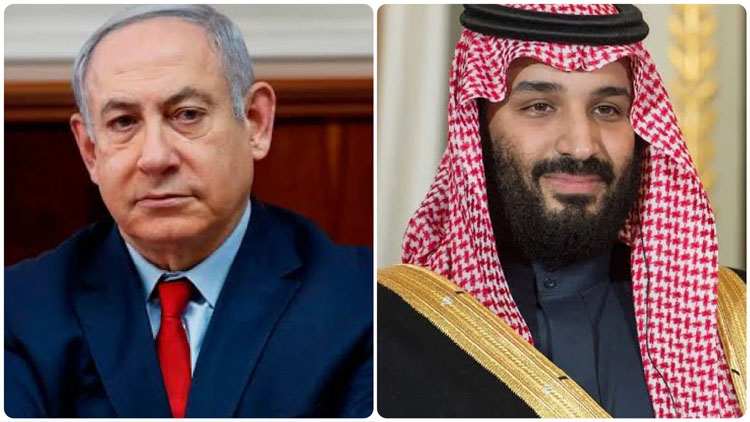 Netanyahu’s jet was seen on flight-tracking websites, according to the news agency. Netanyahu’s social media advisor, Topaz Luk, in turn, noted in a Monday tweet that Defense Minister and Alternative Premier Benny Gantz “does politics, while the prime minister makes peace.” Haaretz reported that the plane stayed in Saudi Arabia for approximately two hours and returned to Israel at around 00:30 local time (22:30 GMT). This comes amid Pompeo’s seven-country tour from November 13-23, with the destinations including the United Arab Emirates, Qatar and Saudi Arabia.