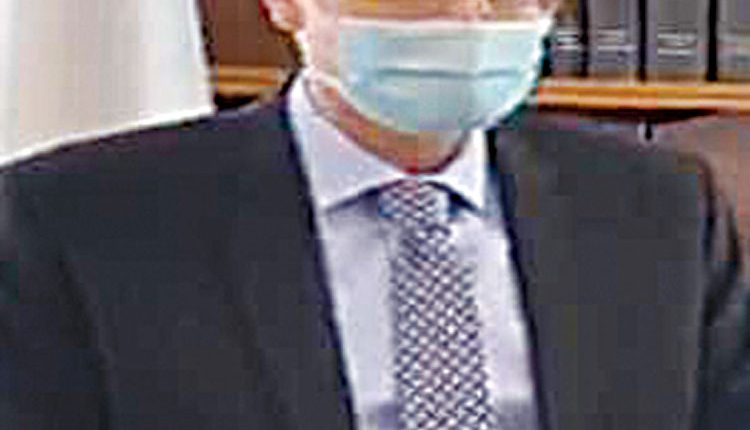 Tel Aviv, Dec 23 (Agency) Israel’s coalition government collapsed on Tuesday after the Knesset, the country’s Parliament, failed to pass the budget. Now, the country will hold its fourth elections in two years on March 23 next year. “The Knesset is currently dissolving. Now, the Elections to the 24th Knesset will be held on March 23, 2021,” Speaker of Israel’s Knesset Yariv Levin said.

Earlier reports said the main coalition partners in the Israeli government – the Likud and Kahol Lavan parties – agreed that the state budget for 2020 would be adopted on December 31, which would make it possible to avoid an early dissolution of the Knesset and new early elections. However, overnight to Tuesday, the Knesset, by a majority vote (49 to 47), rejected in the first reading the bill extending the budget approval period for 2020 and 2021, which led to the automatic dissolution of the Knesset at midnight from Tuesday to Wednesday due to the non-approval of the state budget, Sputnik reported.

Despite nCoV crisis, over 750 startups set up in UP in past one year