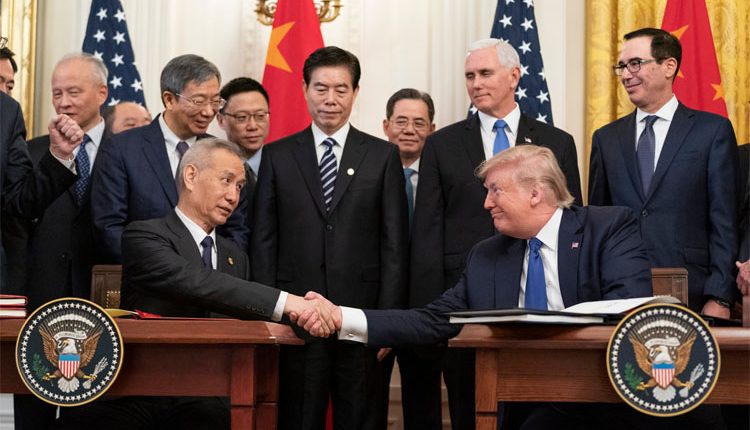 Berlin, Nov 17 (Agency) – German Chancellor Angela Merkel said on Tuesday that in such difficult times as now, it was necessary to think about removing trade barriers. “It is in such difficult times as now that it is necessary to think about removing the trade barriers. I know that the temptation is great to unilaterally restrict freedom of trade in order to soften the pressure of global competition on the domestic economy. But I am convinced that if a reaction other countries follows, this will mean a threat to enter a tailspin, when we can no longer find a way out of the protectionism and losses of the economic growth,” Merkel said via a videocall during an economic forum organized by the German Süddeutschen Zeitung newspaper.

Merkel called for the modernization of the World Trade Organization and mentioned the signing of a free trade zone agreement with fifteen countries in the Asia-Pacific region on Sunday. According to her, this move will increase the pressure of global competition on the EU, so the countries of the union should also work towards softening trade regimes, including with the United States and China.