Fourth round of talks between govt and farmers concludes, next round on Dec 5 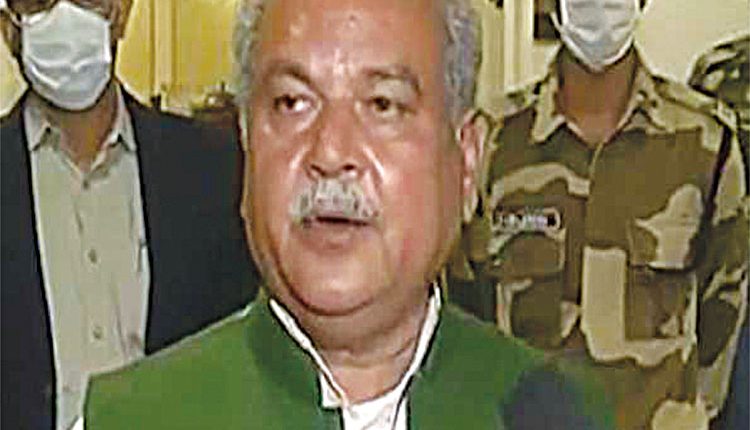 New Delhi, Dec 3 (Agency) The fourth round of talks between the government and agitating farmers concluded this evening without any final result after nearly eight hours of brain-storming. It was decided that the next round of talks will be held on December five. The talks which began at 1230 hrs, continued till 2000 Hrs. However, both sides did not reach any conclusive decision. The farmers were adamant and said the government would have to accept their demands and they would continue with the agitation till their demands are met. The agitation entered eight day on Thursday.

Next Hunar Haat to be held in Rampur, Lucknow: Naqvi