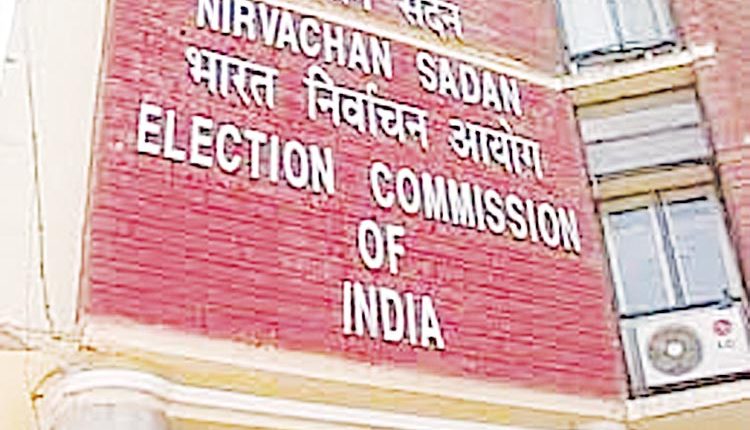 New Delhi, Jan 18 (Agency) The Election Commission of India (ECI) on Wednesday announced the schedule for Assembly elections in three North Eastern states — Meghalaya, Tripura and Nagaland, will be held in a single phase starting from February 16. Counting of votes will take place on March 2. Addressing a press conference, Chief Election Commissioner (CEC) Rajiv Kumar said, “Nagaland , Meghalaya and Tripura have 60 Assembly seats each. The term of Nagaland Assembly will be over on March 12, Meghalaya on March 15 and Tripura on March 22.

The Commission is committed to ensure free and fair elections in all these states.” ” Assembly polls in Tripura, Nagaland and Meghalaya will be held in a single phase. Voting in Tripura will be held February 16, and Nagaland and Meghalaya on February 27,” Kumar said. He also informed that the Commission will deploy 64 expenditure observers, 69 general observers and 33 police observers in these three states. The CEC appealed to the voters to participate in large numbers in the festival of democracy. Tripura is being governed by BJP, Conrad K Sangma -led National People’s Party (NPP) in Meghalaya and Neiphiu Rio-led Nationalist Democratic Progressive Party (NDPP) in Nagaland.

“We Have To Travel Long Distance, Achieve New Targets”: PM To Sportspersons