Digvijaya Singh’s views are his own: Congress 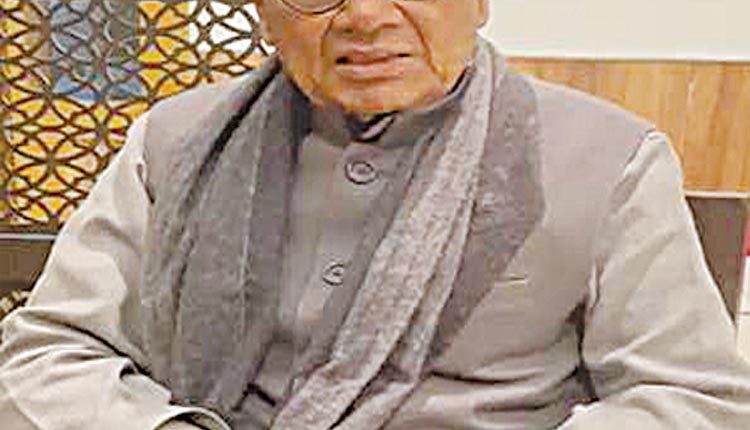 New Delhi, Jan 23 (FN Agency) The Congress on Monday said the statement of senior party leader Digvijaya Singh regarding the 2016 surgical strikes is his own and does not reflect the position of the party. The party also said it will continue to support all military actions that are in the national interest. “The views expressed by senior leader Digvijaya Singh are his own and do not reflect the position of Congress, ” party general secretary in-charge, Communications Jairam Ramesh wrote in a tweet, referring to Singh’s statement on surgical strikes.

The MP added, “Surgical strikes were carried out before 2014 by UPA (United Progressive Alliance-led by Congress) government. Congress has supported and will continue to support all military actions that are in the national interest.” Singh while addressing a public meeting in Jammu and Kashmir said “Centre claims to have carried out surgical strike (in 2016), but there was no proof of the same. “