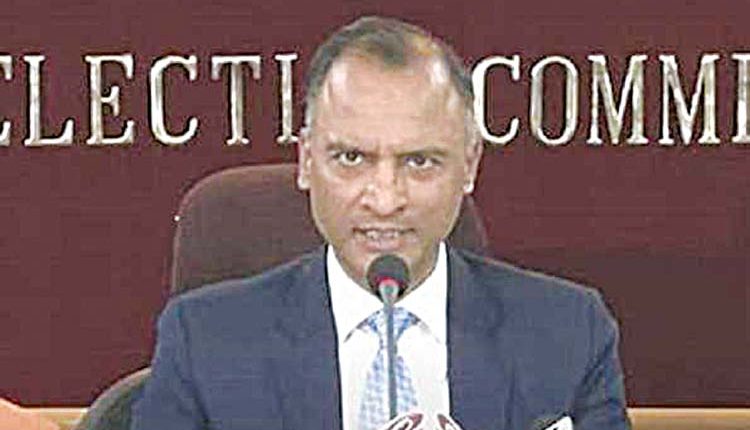 New Delhi, Nov 4 (FN Agency) The Delhi State Election Commission on Friday announced the schedule for Municipal Corporation of Delhi (MCD) polls in 250 Wards under 68 Assembly constituencies spread across 13,665 polling stations. Addressing a press conference, Delhi State Election Commissioner Vijay Dev said that the polling for the MCD will take place on December 4 and the counting of votes will be held on December 7.

The date of issue of notification would be November 7, he said. “The last date for filing of nomination is November 14. The scrutiny of nomination will take place on November 16,” Dev said. The last date of withdrawal of candidature is November 19, he said. Out of the 250 seats, 104 will be reserved for women candidates, Dev said. Altogether 42 seats are reserved for SC candidates, he said. Announcing a slew of measures taken, the SEC in each Assembly constituency, a model polling station will be set up besides a polling station fully manned by women. “We will take all steps to ensure free and fair polls. Elaborate security arrangements will be made,” he said. The model code of conduct (MCC) comes into effect with the announcement of the election, Dev said. There are around 1.46 crore voters whom the AAP, BJP and Congress will principally try to woo to come to power. The elections were to be held early in the year 2022 but MCD polls were postponed after the Center government announced to unify (three erstwhile East, North and South Municipal Corporations) into the unify MCD. In the erstwhile three municipal corporations there were a total 272 wards after delimitation, now it has 250 seats.