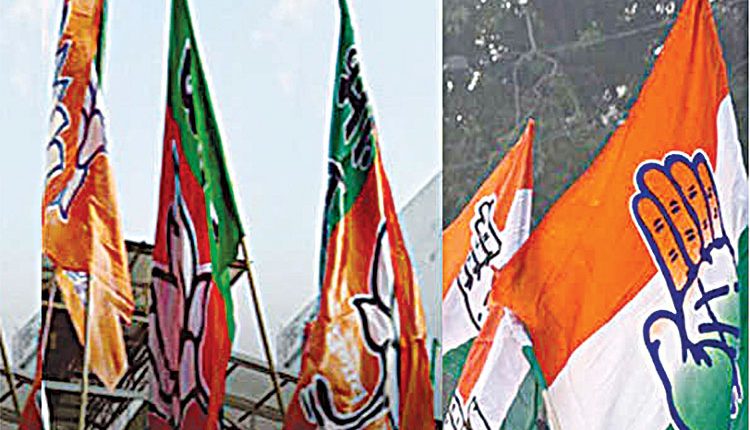 Jaipur, Jan 31 (Agency) The BJP is leading in 1,111 wards while the Congress just ahead with 1158 seats in Rajasthan Municipal Election-2021, the counting for which is underway on Sunday. Independent candidates are leading in 610 wards while the Nationalist Congress Party is leading on 46 seats and Hanuman Beniwal’s Rashtriya Loktantrik Party has won 13.

As many as 10,000 candidates were in fray in the elections held on January 28 for 80 municipalities, 9 municipal councils and one municipal corporation. Out of the total 3,035 wards, 50 candidates have been elected unopposed. According to the election commission, nearly 76.52 per cent voter turnout was recorded and about 22.84 lakh voters exercised their franchise in the polls. The counting of votes started at 0900 hrs today and is underway amid tight security.