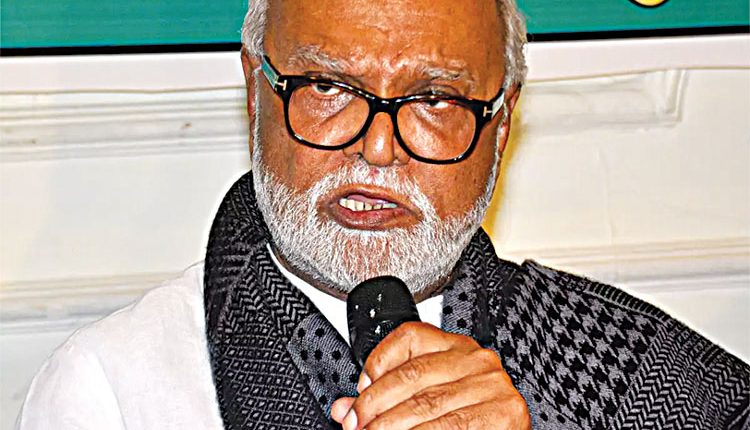 Guardian Minister Chhagan Bhujbal was speaking while giving guidance at the CREDAI Summit held at Courtyard Marriott hotel. CREDAI National President Satish Magar, CREDAI Maharashtra President Rajiv Parkh, former Secretary Mahesh Jhagde, Sunil Kotwal, Ravi Mahajan, Anil Mahajan, Dr. Kailash Kamod was present. Minister Chhagan Bhujbal further said that the development of the construction sector got momentum as the government gave relief on stamp duty. Also, the issue of DCPR, which has been pending for the last several days, has been studied by the government in a meticulous manner.

It simplifies the complicated rules for the parking area, which will provide extra space for builders. It will also provide low-cost housing to consumers. As the option of cycle track has become available in this new DCPR, it will benefit the environment friendly business of the district. Minister Bhujbal expressed that CREDAI’s contribution to social service is invaluable and he is also instrumental in helping the government. Credai’s work during Corona’s difficult times is admirable. The Guardian Minister also said that CREDAI should build more excellent buildings in Nashik in future, Bhujbal said.