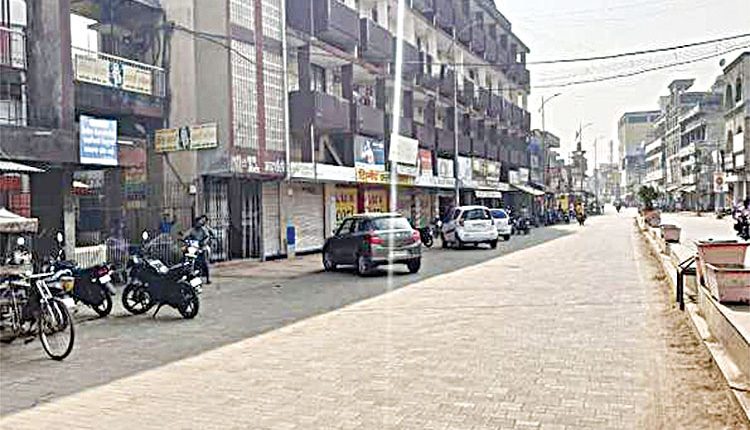 Bhandara, Jan 11 (Agency) The bandh call on Monday given by the Bharatiya Janta Party(BJP) over the fire tragedy that took place at the district general hospital here received a good response. Markets and other commercial establishments in most parts of Bhandara remained closed on Monday in response to the bandh called by the BJP to express anger over the tragic fire incident. BJP workers took out a bike rally in the district, appealing to people to keep their establishments closed and support the bandh. Sunil Mendhe, BJP MP from Bhandara on Sunday demanded either a judicial inquiry or a probe by a retired judge into the incident.

The MP had also demanded immediate suspension of the civil surgeon, doctors and other staff and also sought a detailed inquiry into the incident. His party further demanded that a compensation of Rs 10 lakh be given to the bereaved families. They said that since the government did not take any concrete action to address the issue, hence the BJP called a bandh in Bhandara on Monday to draw the attention of the government. It may be mentioned here that 10 infants died in the fire that broke our in the Neonatal Intensive Care Unit of the district civil hospital in the wee hours of Saturday.

Couple held for burning rape victim to death in UP