Couple held for burning rape victim to death in UP 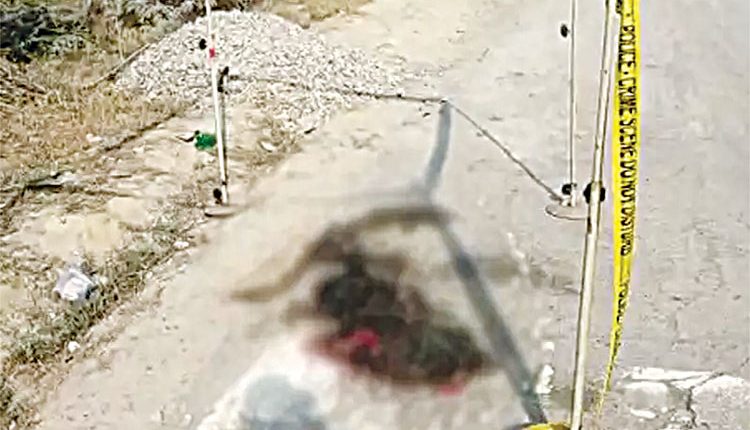 Bulandshahr, Jan 11 (Representative) A couple, who were accused of allegedly setting a rape victim on fire, which led to her death, was arrested by the Jahangirabad police here on Monday. Both the accused were carrying rewards of Rs 25,000 each on their heads. Senior Superintendent of Police (SSP) Santosh Kumar Singh here said that Jahangirabad Kotwali police received information that Sanjay and his wife Kajal, both accused in the murder of a rape victim, were about to depart for an unknown destination from the Chandhok crossroad.

Acting on the information, police swiftly moved and arrested the couple late on Sunday night. He said that on the night of August 15 last, a 14-year-old girl had been raped in Dhamni village and police had arrested Harishchandra, a resident of the same village, in connection with the case. In order to save his uncle, Sanjay was allegedly pressurising the victim and her family for a compromise. When the girl did not relent, she was allegedly given death threats.